Interval Training Your Way To Longevity

When it comes to exercise, health, and long life, the overall picture is clear: those who exercise tend to live longer than those who do not. But the best type and duration of exercise is still an open question, and the answers may depend to some degree on genetics and personal preference. However, according to a recent study, the answer may be short bursts of high intensity interval training, or HIIT. 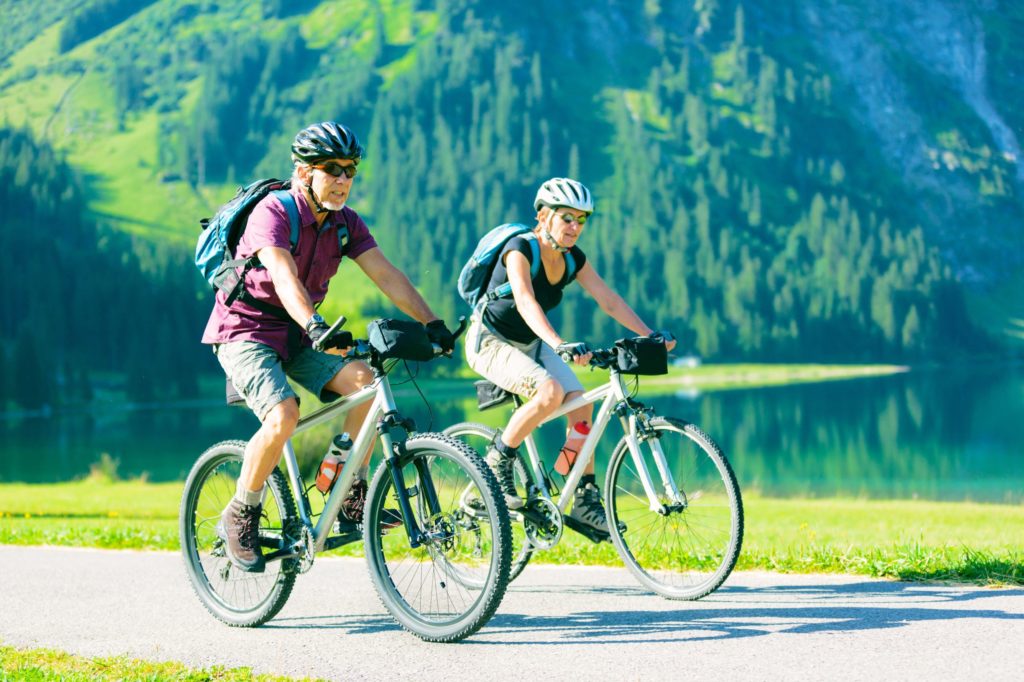 The study, which was initiated in 2012 by exercise scientists at the Norwegian University of Science and Technology in Trondheim, Norway, was an ambitious longitudinal study aimed at teasing out the implications of different forms of exercise. Over 1500 healthy septuagenarians were divided into three groups: one was asked to simply walk or do other low impact exercise for at least half an hour most days, in line with the current guidelines for Norwegian adults. The next group was asked to exercise moderately for 50 minutes twice a week, and the third group began a semi-weekly regimen of high-intensity interval training. The interval training involved 4 minutes of high intensity sustained cycling or jogging, followed by four minutes of rest, repeated four times: essentially, 32 minutes of intermittent effort.

Dr. Dorthe Stensvold, who led the study, thinks this study is useful for almost anyone, even those of us under the age of 70. “We should try to include some exercise with high intensity,” she says. “Intervals are safe and feasible for most people. And adding life to years, not only years to life, is an important aspect of healthy aging.”

While it may be the most recent study to demonstrate the importance of HIIT to health and long life, it is not the only one. Another study published in the February 2020 issue of the Journal of Translational Medicine found that eight weeks of HIIT in elderly women resulted in higher rates of fat loss and improved the subject’s walking performance as compared to moderate-intensity interval training or moderate-intensity continuous training.  The HIIT group also experienced a greater reduction in their resting heart rate and did not put fat back on at the same rate as either of the other two groups.

Neither study addressed socioeconomic, dietary, and lifestyle choices made by participants, which can have an important effect on overall health and wellness. However, the clear benefits of the HIIT training seem to persist no matter the background of the individual. 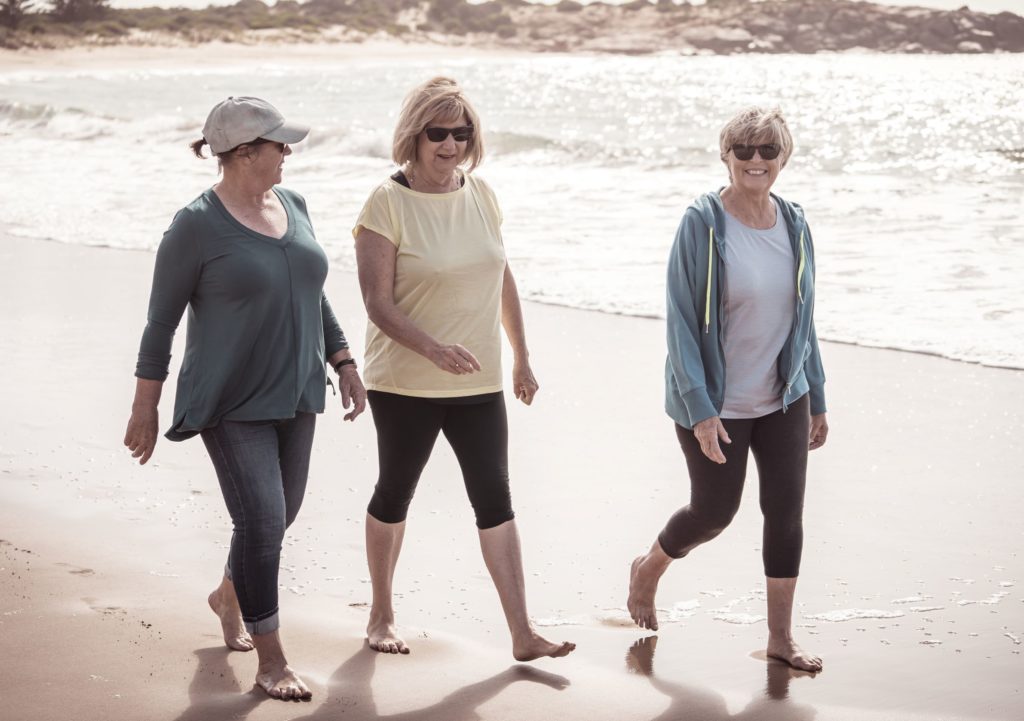 So, how can you incorporate interval training into your daily routine? 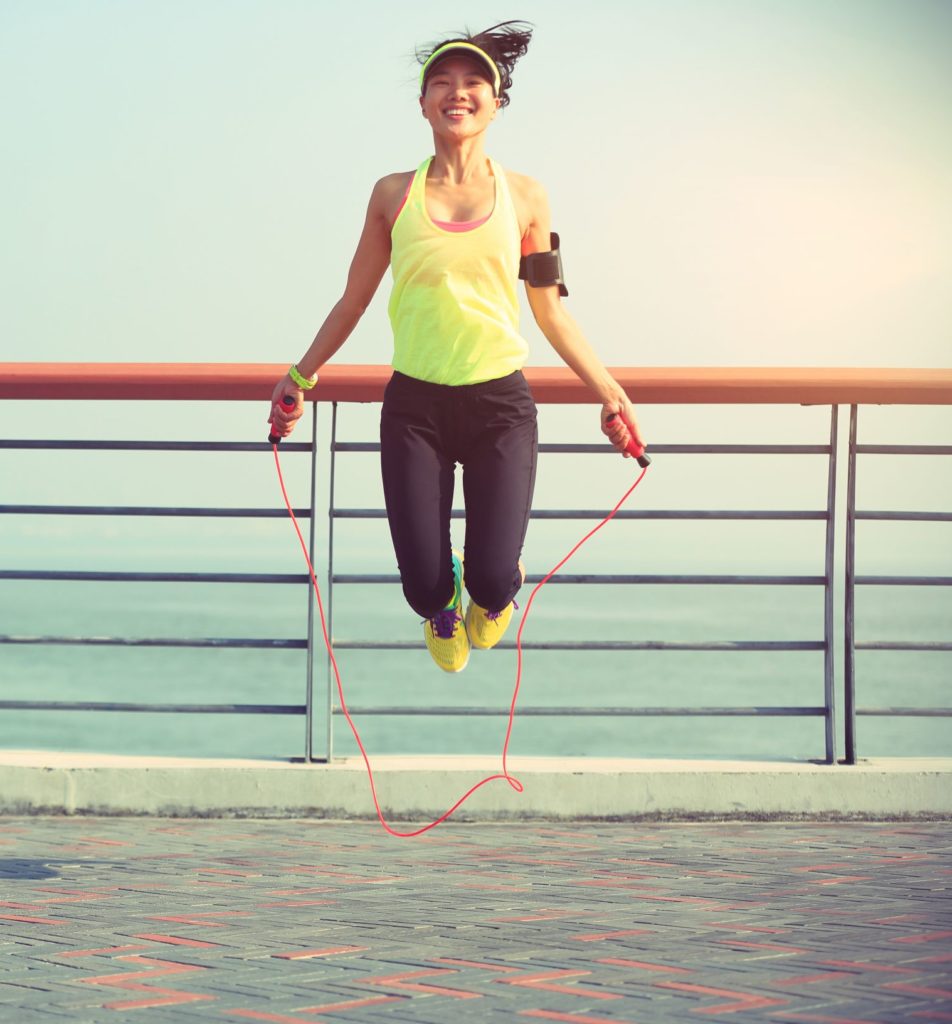 If you’re new to exercise and to interval training, your best bet may be to start small. While joining a CrossFit or Orange Theory gym is one option, it certainly is not the only one. If you’re already a runner, try adding a few cycles of 30-second sprint/1 minute walk into your weekly training rotation. For those who are new to exercise, simply adding more intense bursts on the exercise bike, jumping rope, or jogging for 20 seconds at a time instead of walking may be sufficient.

The key to interval training is short bursts of high effort and elevated heart rate; whatever activity gets you to that zone counts. If you don’t have a smart watch or heart rate monitor, no problem! Instead of worrying about your heart rate, focus on your breathing and your rate of perceived exertion, or how hard you feel like you are working. If you feel like you are giving 90-100% effort, your heart rate is probably in the right zone. Of course, always talk to your doctor before embarking on any new exercise plan.

More research is sure to come on the long and short-term benefits of exercise and interval training. For more information, check out our previous blog posts on the benefits of exercise, especially as it relates to aging and brain health. If you’re interested in improving your memory and brain fitness alongside your physical fitness, take a look at our Brain Fitness Program or schedule an appointment at NeuroGrow Brain Fitness Center.

This blog was written by Eve DiMagno and edited by Dr. Majid Fotuhi