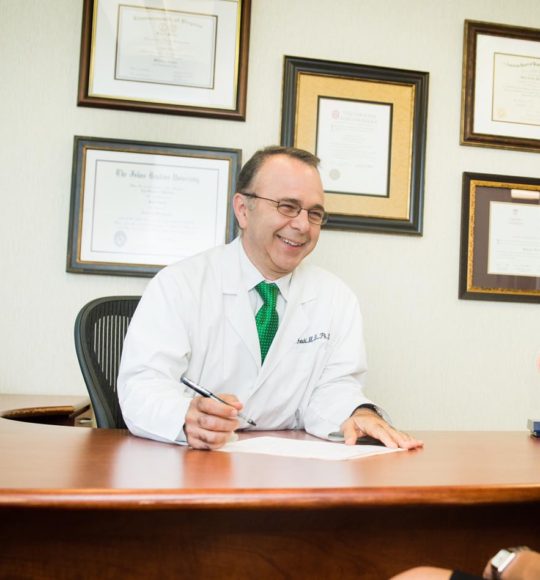 A Harvard- and Johns Hopkins-trained neurologist and neuroscientist, Dr. Fotuhi is one of the foremost authorities in the field of memory, concussion, ADHD, Alzheimer’s disease, and brain vitality in older adults. Through his 25 years of teaching, clinical work, and neuroscience research experience, Dr. Fotuhi developed a multidisciplinary approach to treating brain function disorders. In addition to treating patients in his current role as medical director of NeuroGrow Brain Fitness Center, Dr. Fotuhi conducts clinical research, writes books, and gives public lectures about brain health, prevention of Alzheimer’s disease, and expanding brain capacity.

In addition to his published research, Dr. Fotuhi is the author of three books, including the recently released Boost Your Brain, the New Art and Science Behind Enhanced Brain Performance. He serves as an affiliate staff member at Johns Hopkins Medicine, and a lecturer at Harvard Medical School.

Dr. Fotuhi received his MD degree (cum laude) from Harvard Medical School, as a member of the Harvard-MIT Division of Health Sciences and Technology (HST), and his doctoral PhD degree in Neuroscience from Johns Hopkins University. He is currently the medical director of the NeuroGrow Brain Fitness Center. He also serves as an affiliate staff at Johns Hopkins, Howard County General Hospital, and a lecturer at Harvard Medical School. In the past he served as an assistant professor of neurology at Johns Hopkins, a director of the Center for Memory and Brain Health at Sinai hospital, and as the chief medical officer at NeurExpand Brain Center.

Dr. Fotuhi’s initial clinical research at Johns Hopkins focused on basic brain neurochemistry and on finding effective ways to prevent dementia. More specifically, he worked on longitudinal studies to determine the beneficial role of a combination of vitamins and natural supplements along with non-steroidal anti-inflammatory drugs (NSAID) in maintaining cognitive function and brain health. His current research focuses on designing multi-disciplinary treatment programs for patients with memory loss and/or post-concussive syndrome, and on clinical trials on the role of natural supplements for enhancing memory. He has published his research in Brain Research, Journal of Neuroscience, the Lancet, Nature, Neurology, Neuron, and Proceedings of National Academy of Science.

He has received numerous awards for his innovative and dynamic teaching style. He won the distinguished teaching award from the American Academy of Neurology in 2001 and presented academic lectures as the honorary visiting professor in Canada, Egypt, China, Israel, and Japan. He also had the honor of presenting a lecture at a United Nations meeting in New York in September 2010, and at the legislative briefings for the Maryland State House and Senate in February 2015.

In his first book, The Memory Cure: How to Protect Your Brain Against Memory Loss and Alzheimer’s Disease, Dr. Fotuhi paired clinical research with clear and concise steps to prevent age-related memory loss. His second book, entitled The New York Times Puzzles to Keep Your Brain Young: The 6 Step Age Defying Program, was released in January 2008. His most recent book, Boost Your Brain, teaches people how they can literally grow the size of their hippocampus through brain training, exercise, and stress reduction. 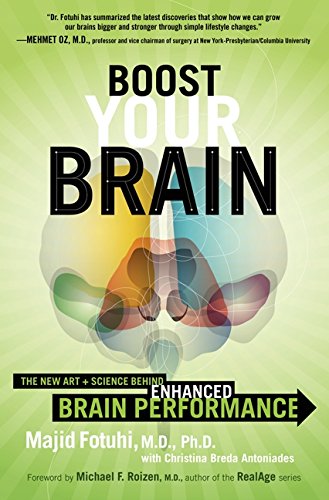 The New Art and Science Behind Enhanced Brain Performance 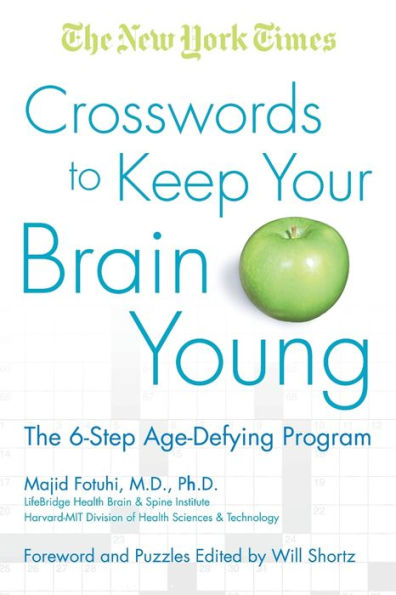 The New York Times Crosswords to Keep Your Brain Young

Will Shortz has paired up with a top neuroscientist, Dr. Majid Fotuhi, who provides introductions to each chapter and additional insight into brain health as well as facts and tips to keep your mind sharp! 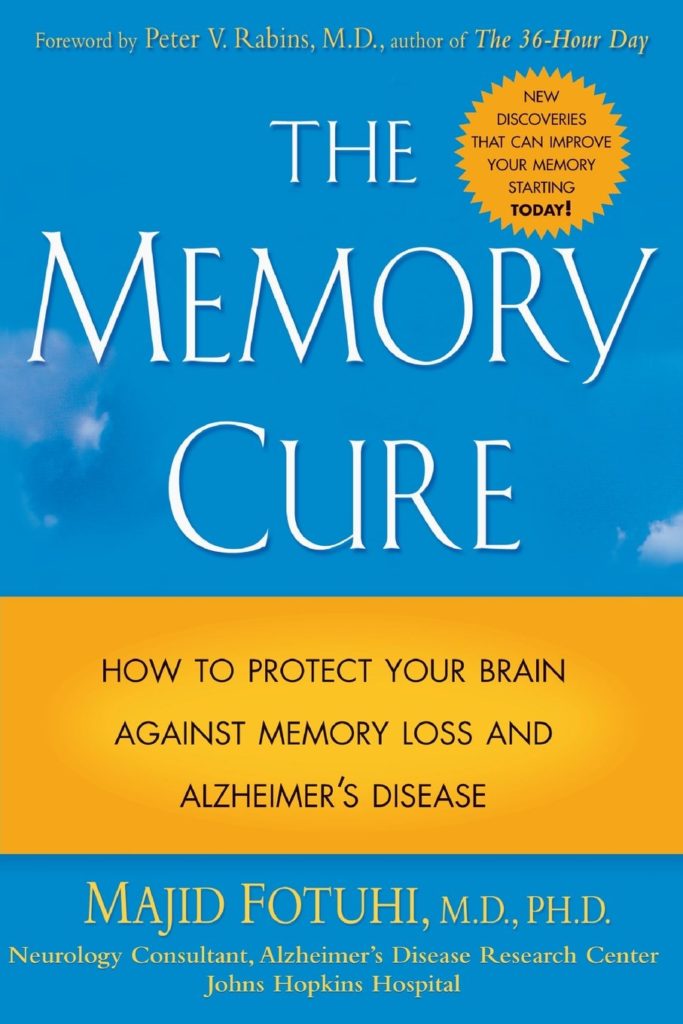 Filled with tests, questionnaires, and real-life profiles, The Memory Cure offers readers specific ways to reduce their risk and increase mental agility, while providing them with an accessible and comprehensive book on the workings of the aging brain. 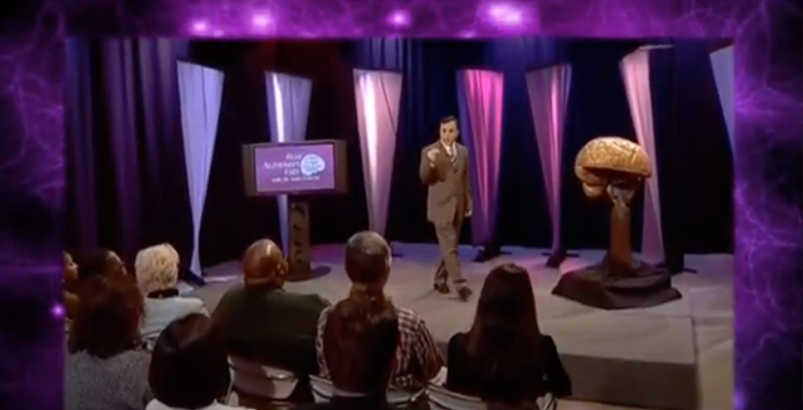 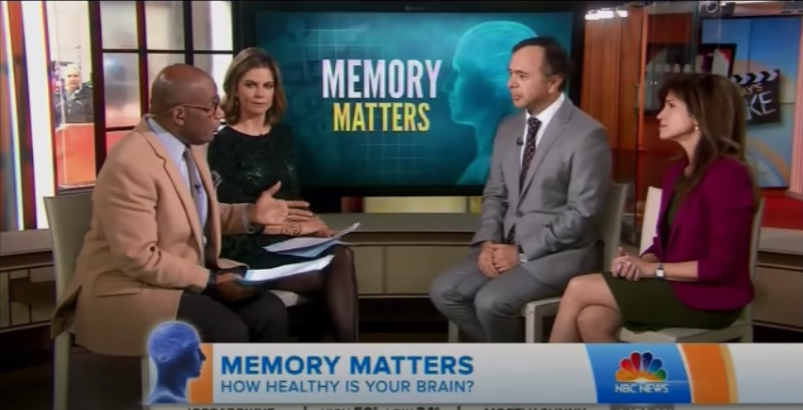 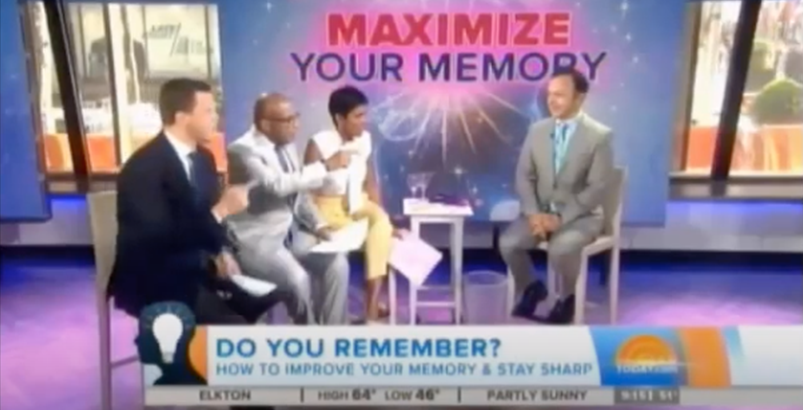 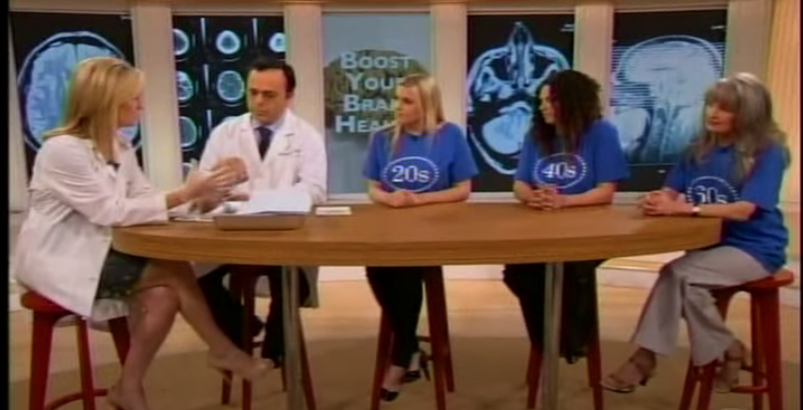 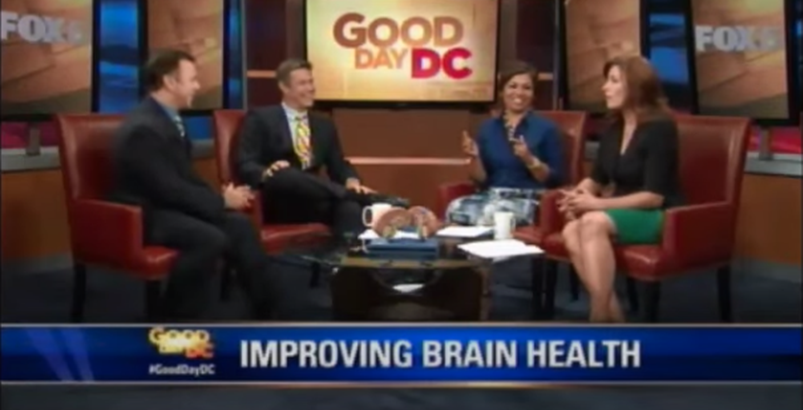 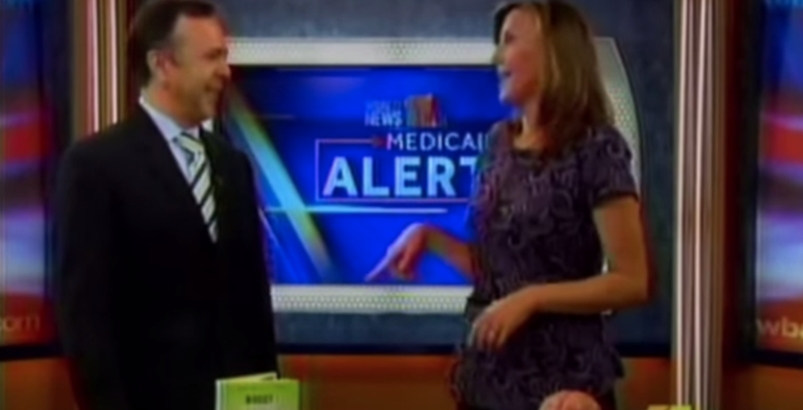 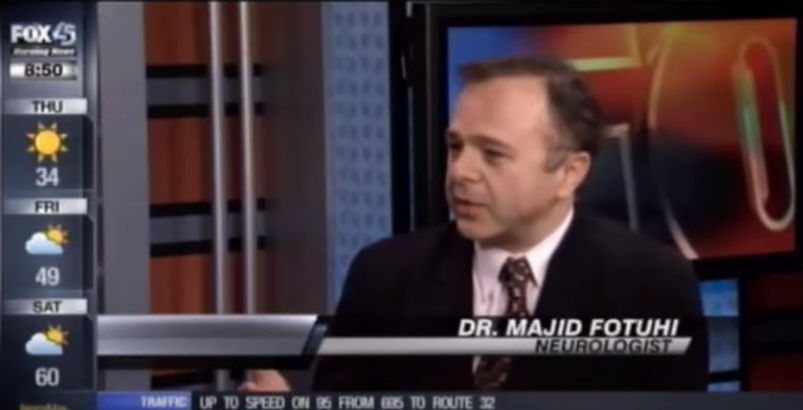 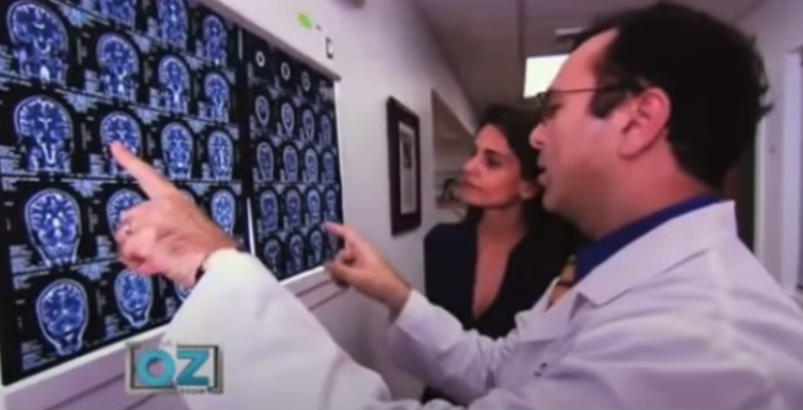 Enhance Your Memory and Brain Vitality

Neuropharmacology: How Medications Affect Your Brain

Boost Your Brain and Grow Your Memory at Any Age

Best Food For Building a Fit and Strong Brain

Benefits of Neurofeedback for Treating Anxiety and Depression

Journal of Prevention of Alzheimer’s Disease

How We Can Grow the Memory Part of Our Brain

How Late-life Memory Loss Has Many Different Treatable Etiologies 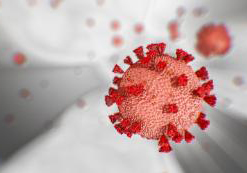 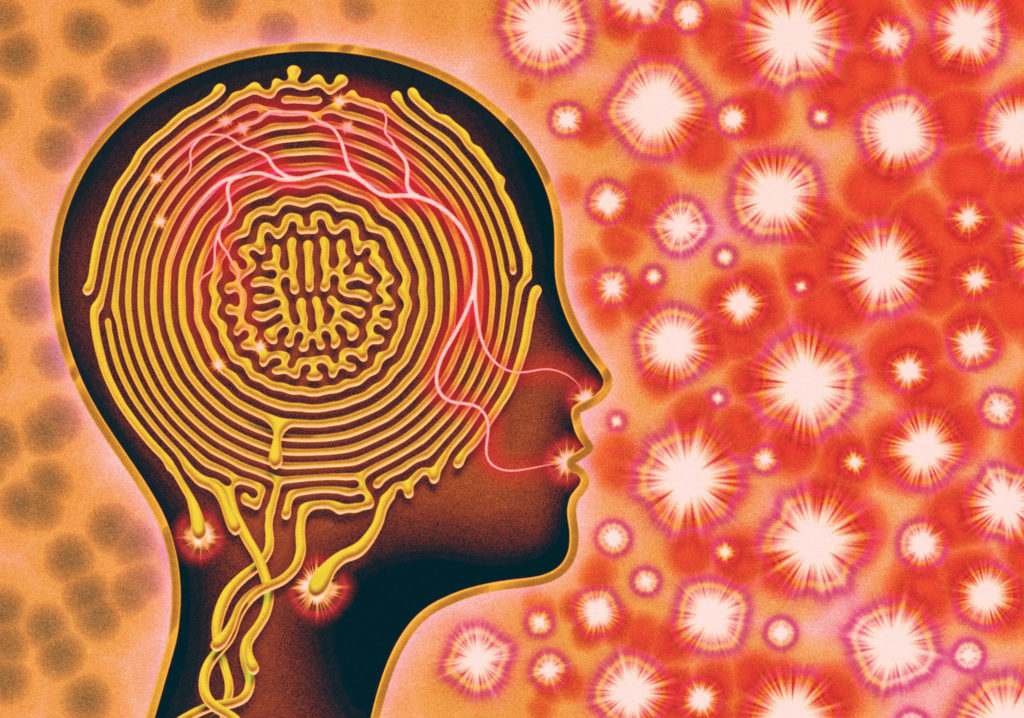 Can Covid Damage the Brain? 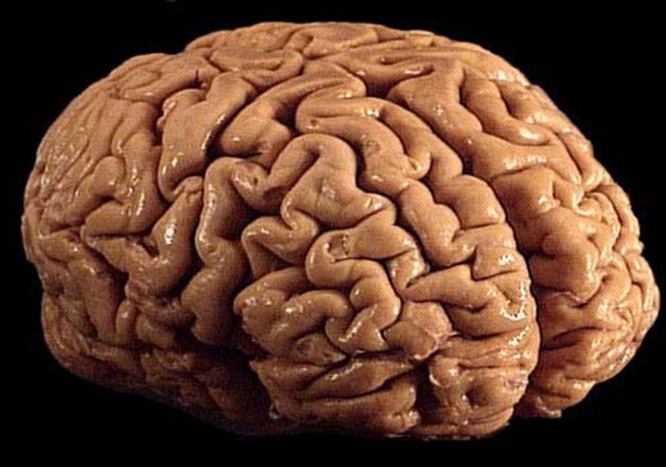 Brain Fitness Program may ease cognitive impairment in the elderly 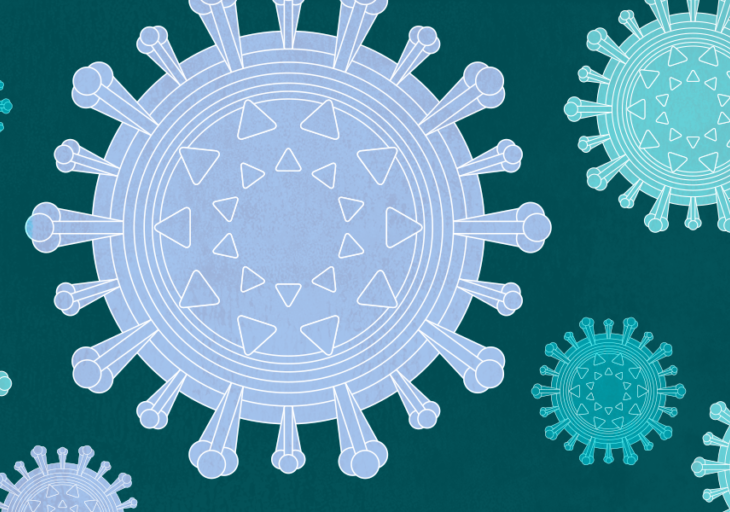