Often referred to as the natural “feel-good” chemical in the body, serotonin is a brain chemical that is integral to a person’s sense of well-being. It is most often associated with its role in the central nervous system, helping with mood regulation, self-confidence, and satisfaction. Doing your favorite hobby  or planning the perfect Valentine’s Day with your sweetheart can all trigger the release of serotonin in the brain. But it turns out that serotonin doesn’t just make you feel good – it may also be responsible for the development of a large neocortex, which allows you to speak, calculate, make decisions, and handle complicated tasks.

The size of the human brain gradually increased during human evolution, with the neocortex being a major affected region. The neocortex enables humans to think, speak, drive, calculate, and make decisions.

Researchers from the Max Planck Institute of Molecular Cell Biology and Genetics in Dresden in coordination with those at University Hospital Carl Gustav Carus in Dresden sought to better understand the cause of the expansion of the neocortex and identified numerous molecular players that act as a growth factor for brain cells, which contribute to the expansion of the outer cortex. 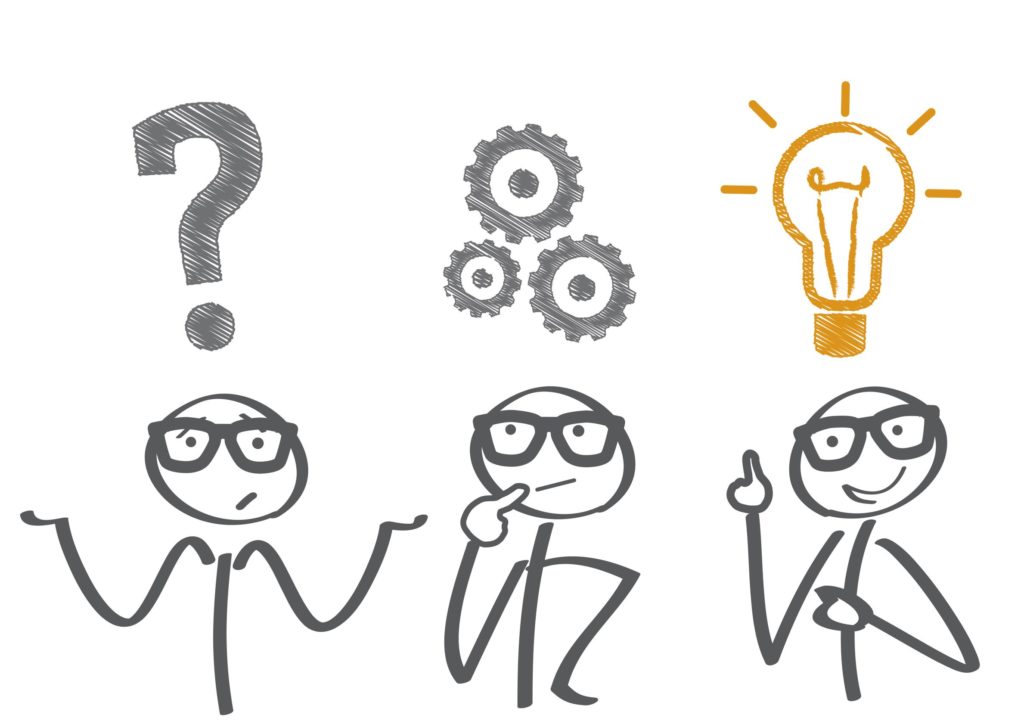 More recently, the researchers found another important role in the neocortex of the developing brain of humans – but interestingly, not in mice. The researchers theorize that serotonin from the placenta may have contributed to the evolutionary expansion of this region of the human brain.

The research team led by Wieland Huttner, a founding director of the Max Planck Institute of Molecular Cell Biology and Genetics, further investigated studies associated with neocortex’s expansion that has taken place over the course of humankind. One study from Huttner’s lab looks specifically at serotonin in the expansion process, which hasn’t been explored in detail. It is known that serotonin is produced in the placenta and delivered to the developing embryo via the umbilical cord and blood circulation. From there, it makes its way to the brain (in both humans and mice). However, the function of this neurotransmitter derived from placenta was previously unknown. 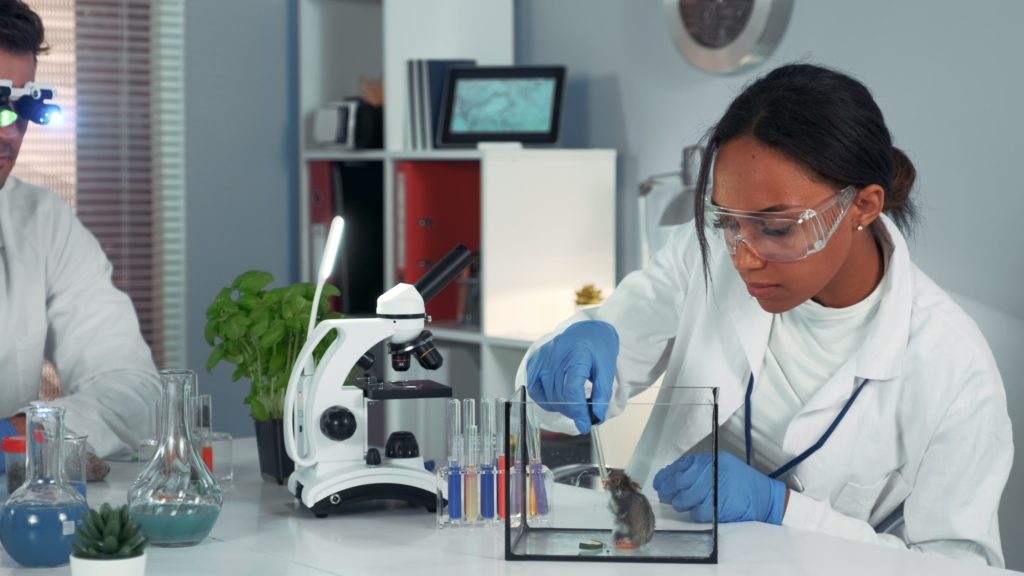 Serotonin is a naturally occurring substance that works to carry signals between neurons (or nerve cells) throughout the body. One scientist, Lei Xing, in Huttner’s group previously researched neurotransmitters and further investigated their role in the developing brain, finding that a certain serotonin receptor, identified as HTR2A, was found in the human neocortex, but not that of mice. Xing questioned whether the HTR2A receptor was part of the answer to the question of why humans have a larger brain. Researchers then sought to answer this question in a new study.

To determine if HTR2A was a factor in the growth of the human brain, researchers induced the production of the receptor in the neocortex of embryonic mice. The presence of the HTR2A receptor led to a chain of reactions that caused a heightened production of brain cells. The increase in the number of cortical neurons encourages a larger brain, especially in the neocortex.

According to Huttner, this study sheds light on an important growth factor role that serotonin has in highly developed human brains. Certain psychiatric and neurodevelopmental disorders have been associated with an abnormal signaling of serotonin as well as a mutated or disturbed expression of the HTR2A receptor, including ADHD, autism, and Alzheimer’s disease. The findings in this recent study may help us to better understand serotonin and the important receptor linked to it during brain development, possibly suggesting new approaches for treatment of certain neurological disorders.

Some studies have shown that increasing serotonin levels in the brains of elderly with cognitive impairment can slow down the rate of atrophy in their brains. Medications such as Zoloft, Prozac, and Lexapro can help these patients both feel better and have less cognitive decline.

The neurotransmitter serotonin has the capacity to act as a growth factor for fetal human brain stem cells that are responsible for determining the size of the brain. In addition the possibility of greater-than-average brain grow, this research offers hope for therapeutic treatments of neurodevelopmental and psychiatric disorders, such as autism, attention deficit hyperactivity disorder, Down Syndrome, and Alzheimer’s disease.

Base on these studies and other research in the field of neuroplasticity to reverse the effect of aging, Dr. Fotuhi has developed a 12-week brain rehabilitation program. This program includes several interventions which when combined can result in a larger and stronger brain. To learn more about this program, please visit NeuroGrow.com. 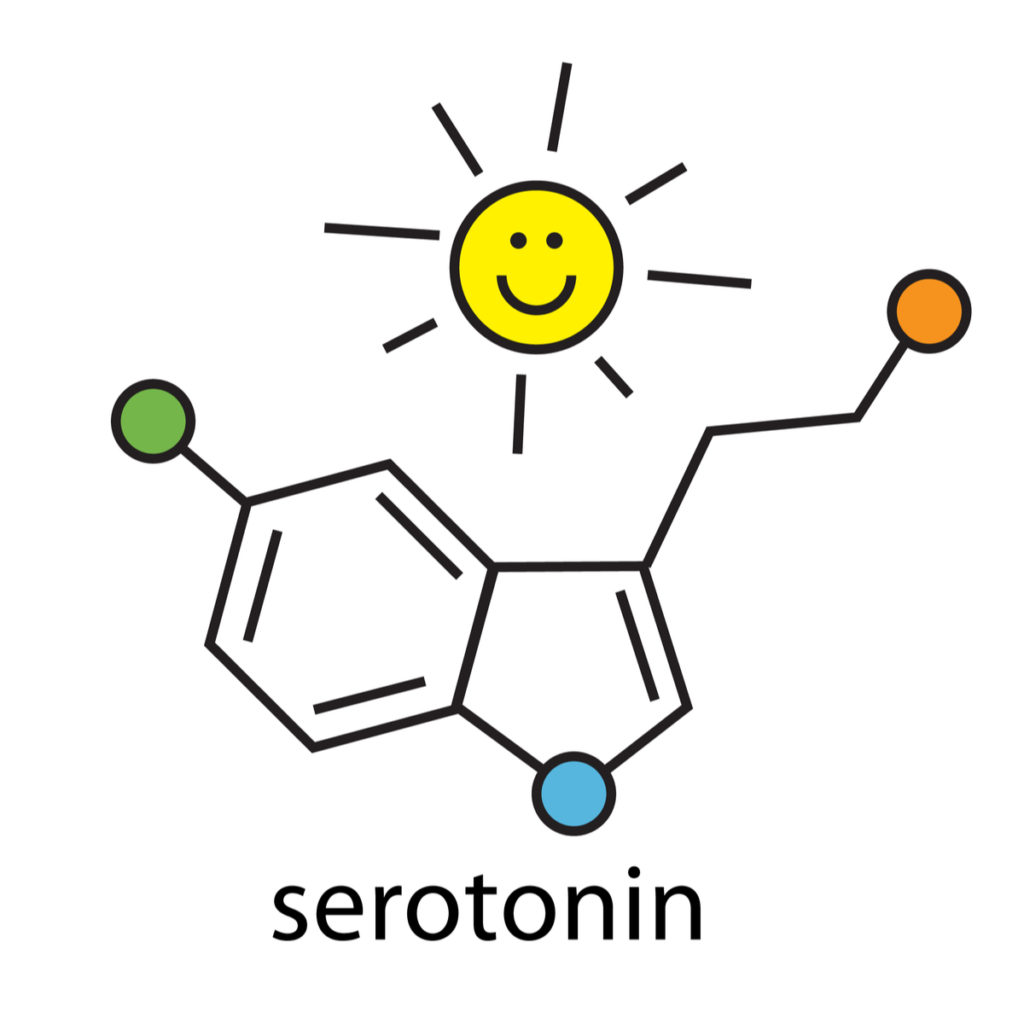