What Social Media Does to Your Brain

The average person spends over 3 hours on their phone each day, including approximately 2 and a half hours on social media. While it may seem like a harmless pastime, research shows that doing anything repeatedly for extended amounts of time can cause physiological changes in the brain. This begs the question, what is social media actually doing to our brains? 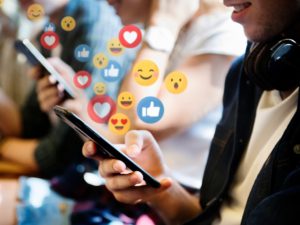 Social media has the ability to both capture and scatter your attention. With a simple “refresh,” constant new information is at your fingertips. Through a process called “variable-ratio reinforcement,” you are constantly excited and rewarded to see fresh new posts.

Studies show this ability to capture your attention has an adverse effect on your brain. Two and a half hours of social media is about the same amount of time it would take to drive to New York from Philadelphia, run a half marathon, or watch any of the Harry Potter movies. While the thought of seeing Harry, Ron, and Hermione every single day might sound like a good thing to you, what you do each day can change your brain’s structure and how it processes information.

Heavy social media users perform worse on cognitive tests, especially those that examine their attention and ability to multitask. Compared to moderate to light social media users, heavy users need to exert more effort to remain focused in the face of distraction. Researchers hypothesize that since social media is easily accessible and competes for your attention with the promise of perpetual new content, heavy social media users become less able to ignore distraction in general. Not only does this lead to poorer cognitive performance, but it shrinks parts of the brain associated with maintaining attention. This ability of the brain to change is called neuroplasticity, and it has a big effect on your attention and cognitive function. 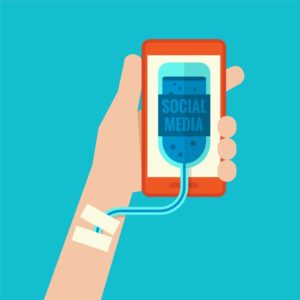 Beyond lowering your ability to maintain your attention on any one selected topic, social media makes you addicted to your screens. It provides immediate rewards in the form of a dopamine release (the happy hormone) every time you post or get a notification from the app. This constant barrage of shallow rewards rewires your brain to want more of what caused that dopamine release, which leads to social media addiction. Studies show that the brain scans of heavy social media users look very similar to those addicted to drugs or gambling. 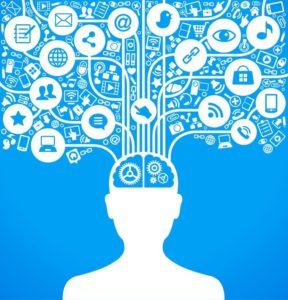 Research also shows that heavy social media use is linked with memory deficits, especially in your transactive memory. This kind of memory involves deciding what information is important enough to store in your brain and what information can be outsourced.

Social media’s central feature, the sharing and storing of your experiences, may actually be altering which memories you keep and which ones you don’t. In one study, the participants were asked to record an experience using their notes or social media, and other groups were asked to simply experience the event without recording it. At the end of the study, those who had recorded or shared the event performed worse and showed more of a memory deficit than those who experienced the event without recording it. Externalizing an experience worsened participants’ memory because their brain received the message that it didn’t need to hold onto information that was stored elsewhere. Consequently, not only did the individuals lose some memory of their original experience, but they may also experience longer-term deficits in the size and function of their brains.

There are myriad positive aspects to social media including new friendships, career opportunities, exposure and connection to new cultures and movements, just to name a few. However, science tells us how important it is to be aware of, and guard against, social media’s negative impacts as they are, quite literally, shrinking your brain. The takeaway? Despite how social media may have changed your life for the better and no matter how much you enjoy carrying around a mini dopamine dispenser, moderation is key.

If you’re interested in learning more about improving your own memory and brain function, please visit us at www.neurogrow.com.

This blog was written by Lizzie Lewis, and edited by Dr. Majid Fotuhi. 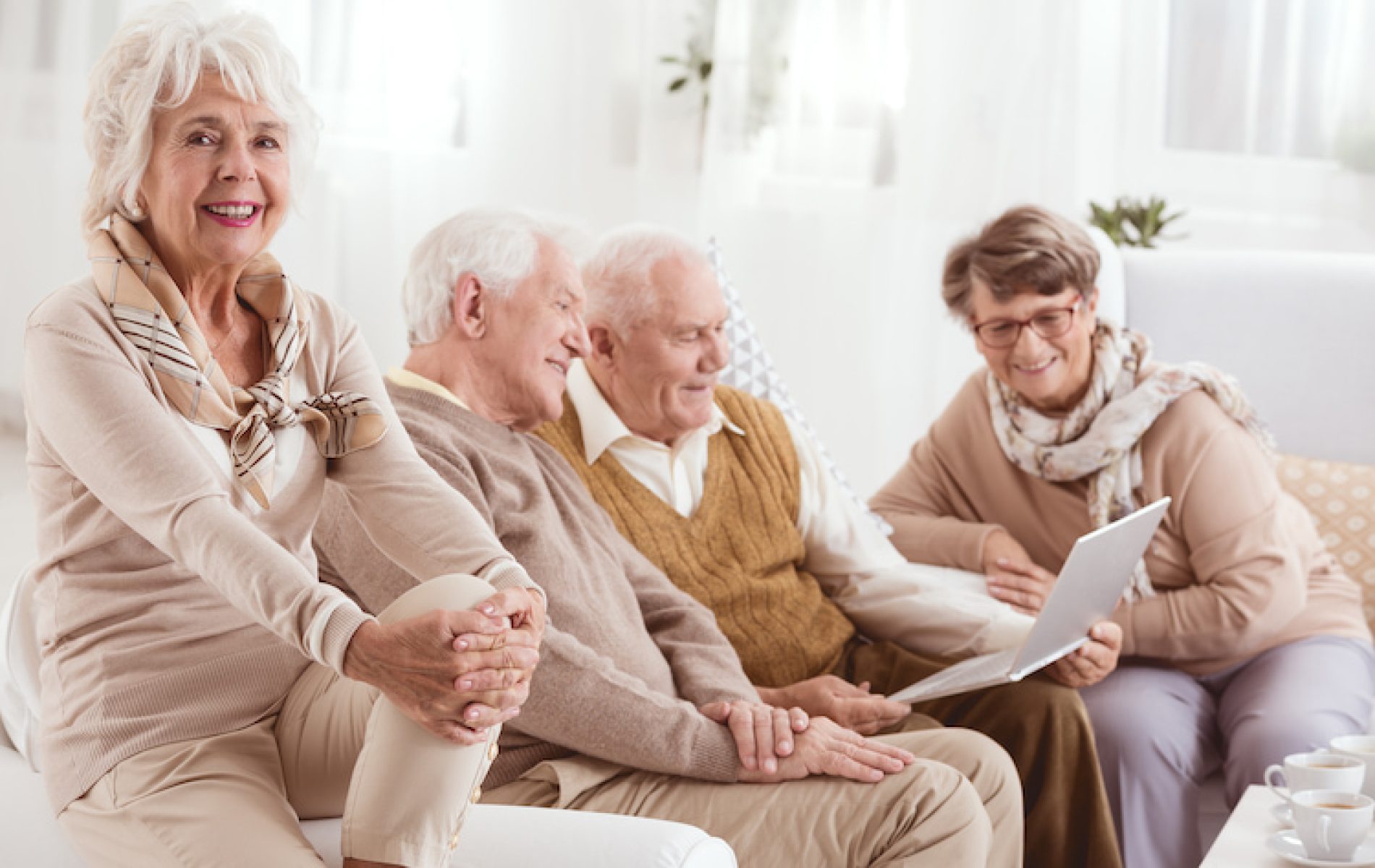 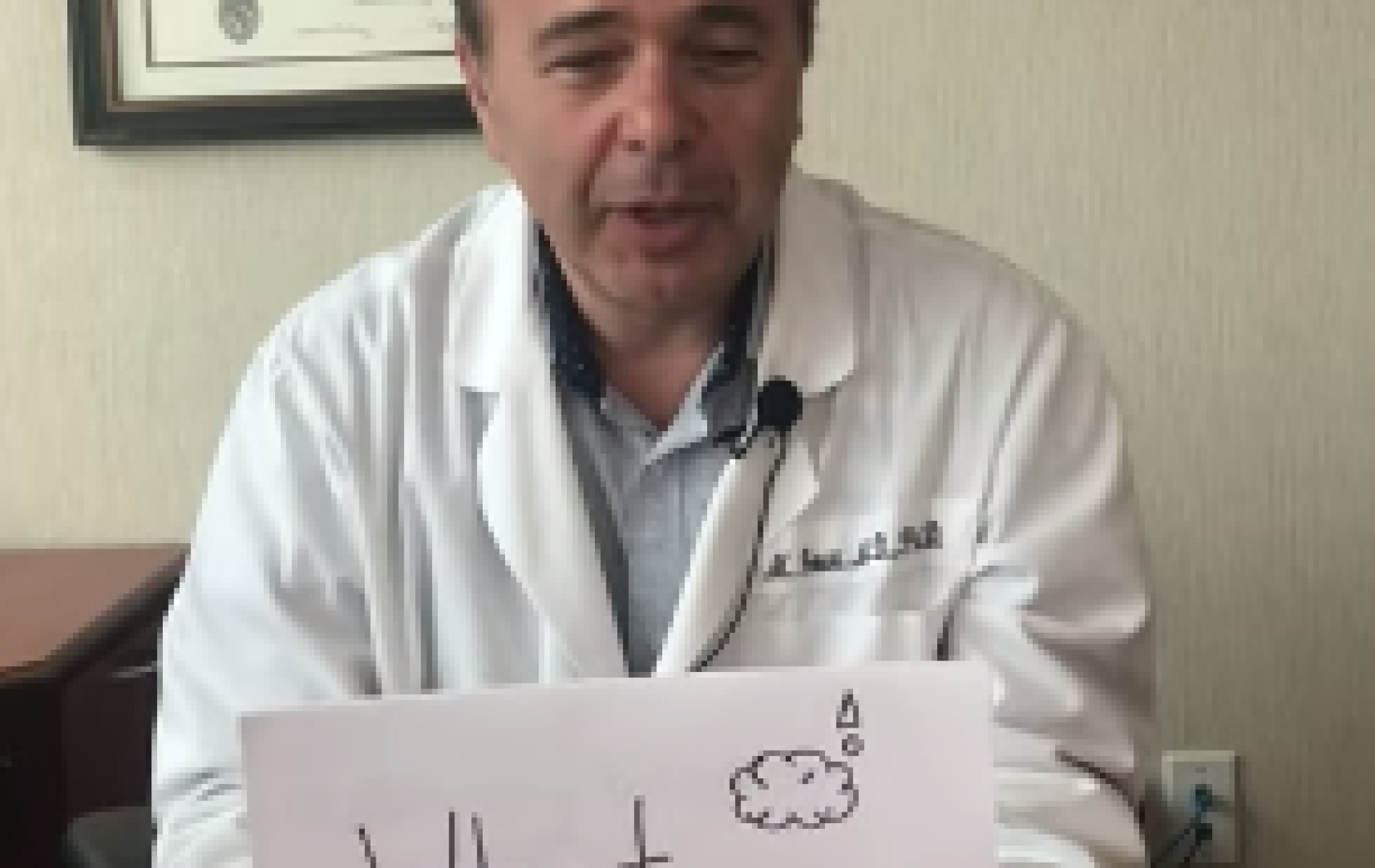 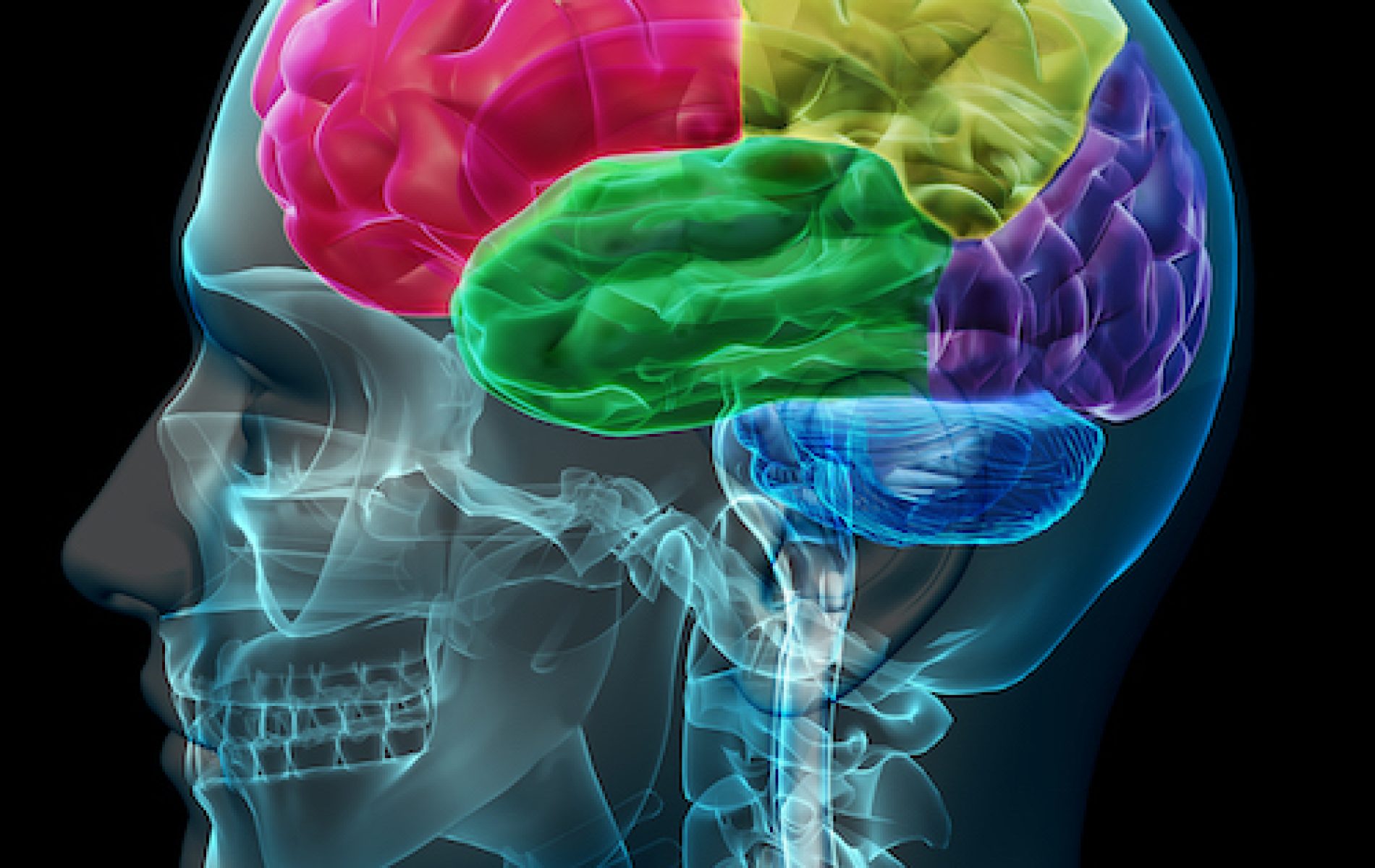