Why Media Multitasking is Destroying Your Focus

Today’s digital era has many benefits (can you imagine COVID-19 in a pre-internet world?) but according to a recent research paper published in Nature, the extensive use of media (and more specifically, media multitasking) may have a concerning effects on our brains.

Engaging with numerous forms of screen-based or digital multimedia at once could impair attention and memory recall, according to a research paper by lead author Kevin Madore, postdoctoral fellow in Stanford University’s department of psychology. Because most of us now have busy digital lives, this study could affect large swaths of America students and working professionals.

To obtain this data, study authors used a technique called electroencephalography to measure brain activity while tracking eye movements in 80 individuals between age 18 and 26. The participants of the study were initially shown images on a computer screen and asked to state the size of each or a measurement of the level of pleasantness. They were then given a brief break, after which they were shown more objects. During this second phase, they were tasked with stating whether the images were already classified or if they were new. The brain and eye responses that were measured during these events that required the subjects to exercise their memory, and researchers took note of any attention lapses. Participants also completed a self-assessment to measure their own perception of their attention and focus. 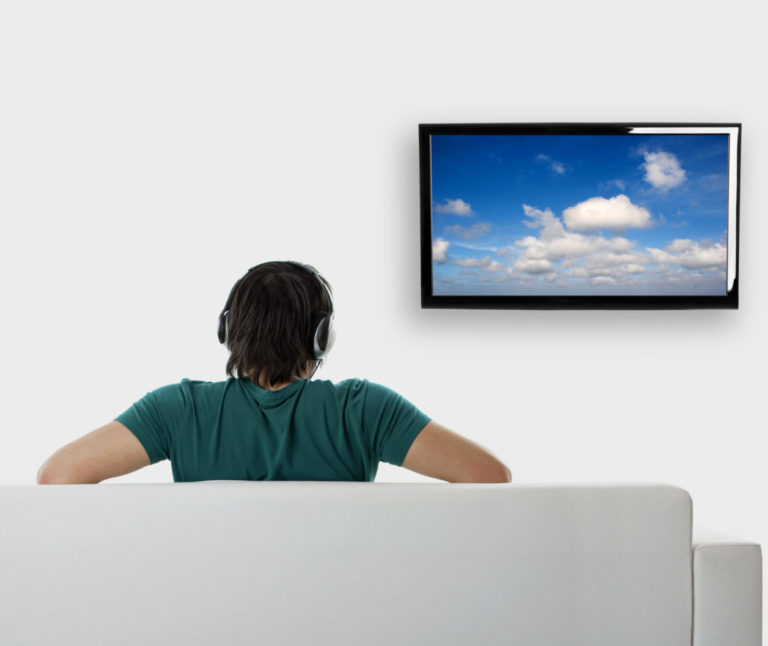 As it turned out, higher levels of multitasking across different forms of media were related to an increase in attentional lapses as well as a decreased pupil diameter, which is a known indicator of a reduction in attention. Furthermore, gaps in attention immediately before being shown an image was linked in the study with failing to remember the images shown previously as well as reduced signal patterns in the brain related to episodic memory, or the recall of specific events. 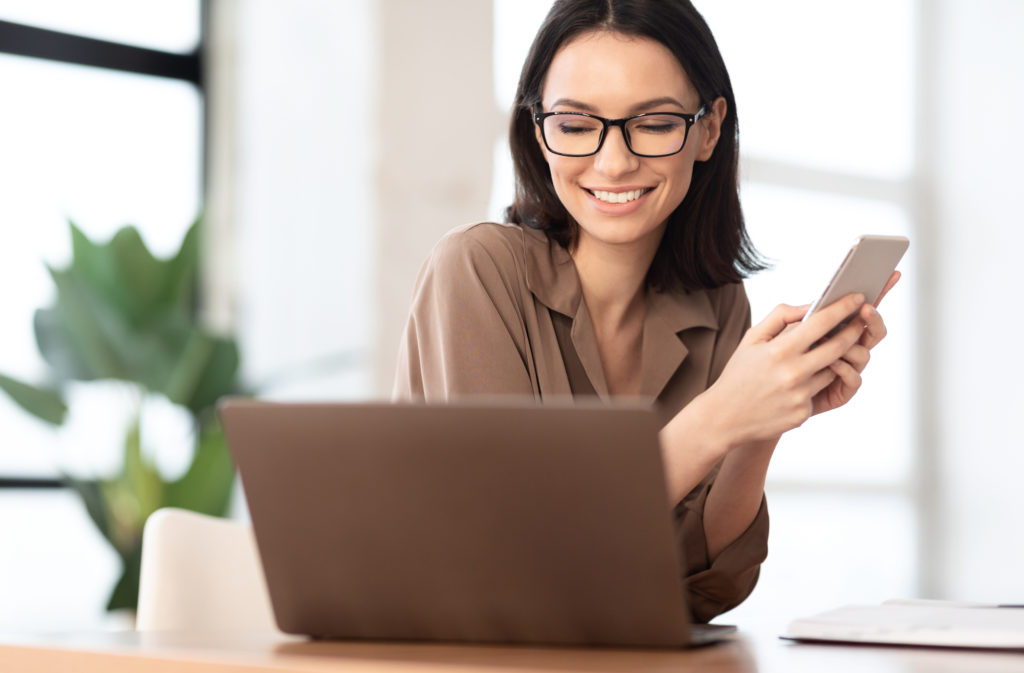 If you are interested in improving your focus and concentration, check out our Attention Boosting Program at NeuroGrow.com.

This article was written by Mrs. Courtney Cosby and edited by Dr. Majid Fotuhi.