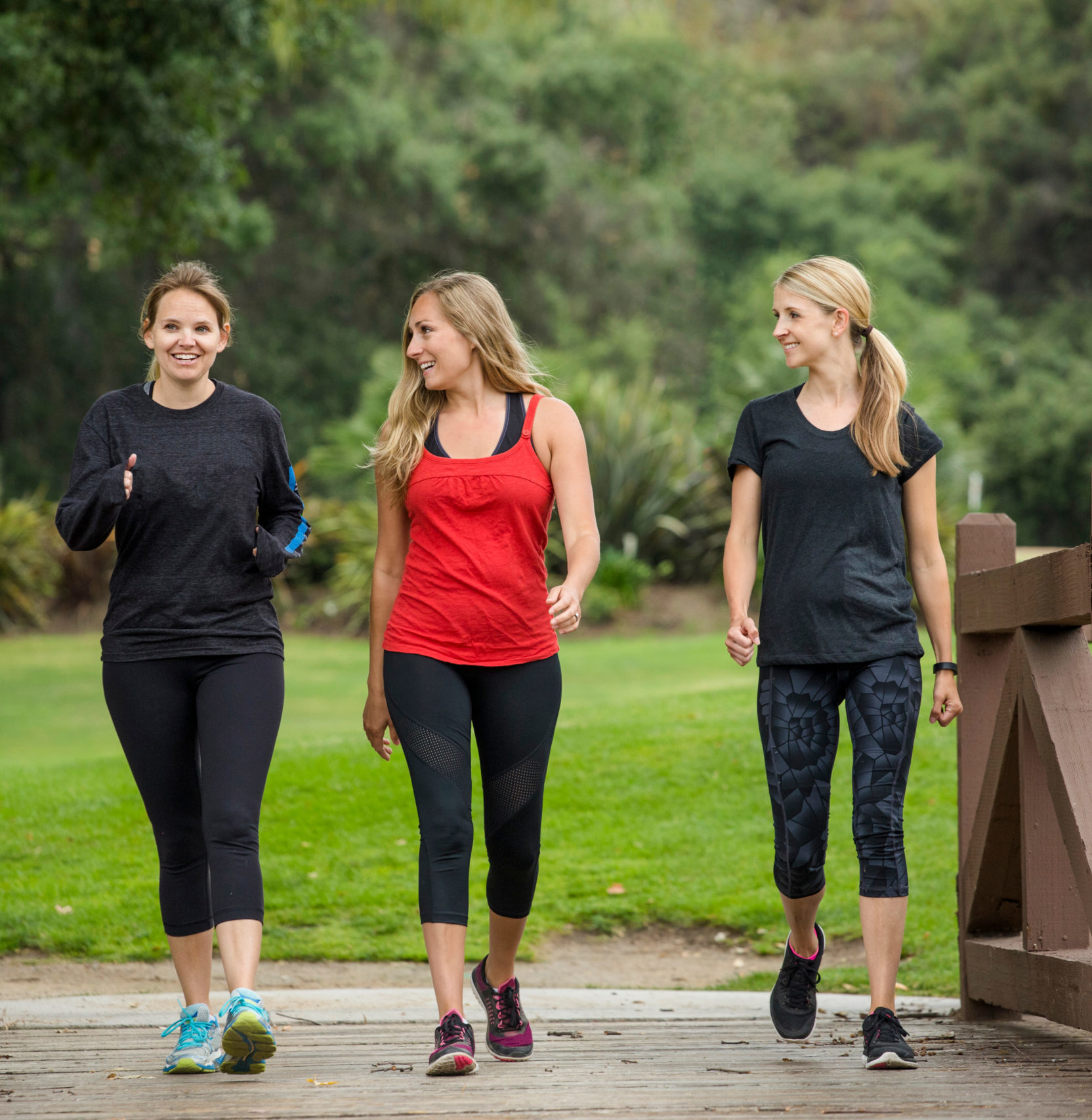 Is it really possible that just 11 minutes of exercise each day is enough to counter the ill effects of sitting for hours on end? This seems hard to believe, and runs counter to the long-standing daily recommendation of 30 minutes of moderate exercise. But one recent study showed that devoting less than a shower’s worth of time to exercise each day can help counter the our increasingly sedentary lifestyles, compounded by this year’s pandemic.

The study, which was published in the British Journal of Sports Medicine, examined data from multiple studies that assessed tens of thousands of subjects on their daily activity. Researchers found that those who led the most sedentary lives faced a much higher risk of an early death. Those who exercised even minimally reduced that threat by a significant margin.

The overall results of this study are not surprising. We have long known that physical activity is closely linked with heath and mortality. Many studies show links between mortality and excessive sitting, showing that those who sit for many hours a day are much more likely to die earlier and younger than those who are active. But how active do you need to be to reduce your risk of premature death? If you work for eight hours a day at a desk, does half an hour of exercise every day undo the health risks associated with lots of sitting?

If you’ve been stuck at home in a global pandemic during the cold, wintry months,  this new study is great news for you! For this new study, researchers repeated earlier analyses but only used data from subject with activity monitor – instead of self-reports– to track subjects’ activity.

Results from nine studies with nearly 50,000 participants who wore accelerometer activity trackers were gathered. The people in these studies ranged from middle-aged to older and lived in the United States or Europe. The findings showed that the majority of the participants sat the most of the day, averaging about 10 hours with little movement. When they did exercise, they did so moderately, often by walking for as little as two or three minutes at a time.

Researchers then checked death registries for nearly 10 years after each study and compared participant life spans and lifestyles. The subjects were divided into thirds based on their activity levels. It was found (as expected) that being extremely sedentary was more likely to result in ill health. Those who sat the most and exercised the least had a 260 percent increase in the probability of premature death.

The other results were much more promising. For those in the middle third for activity (exercising about 11 minutes a day) significantly reduced their risk of premature death when compared to those who were less active. This even applied to those who fell into the lower third category for amount of time seated. Researchers also found that the 35 minutes of moderate exercise was associated with a substantial increase in activity, regardless of how much someone sat each day. 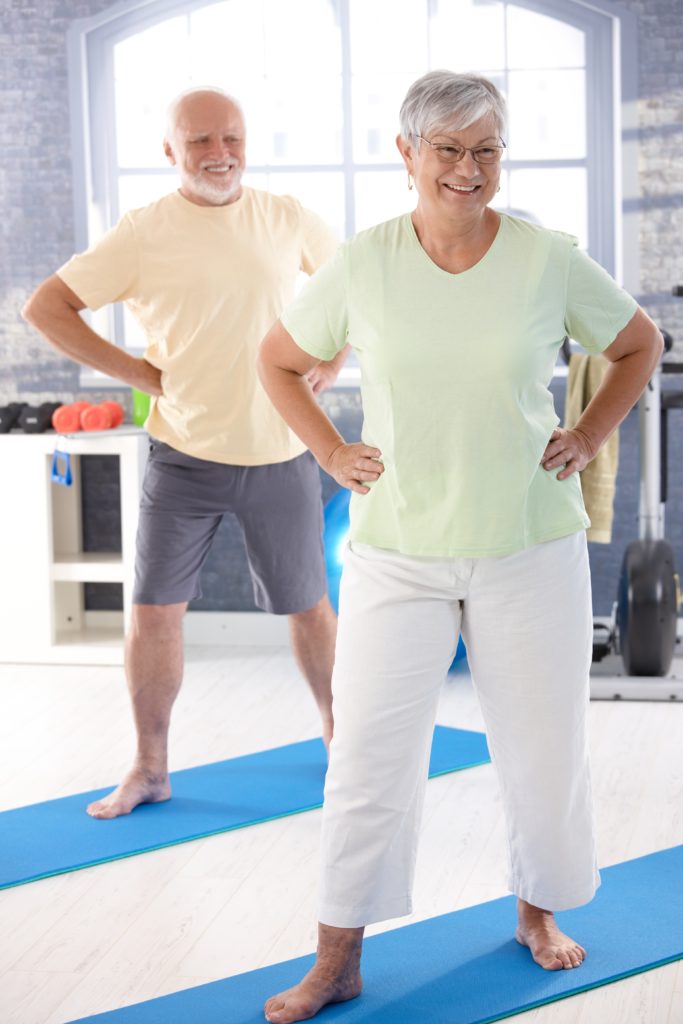 Although the study doesn’t prove that exercise is the single biggest factor in a long life, the results still suggest that getting up and moving (even if you sit all day) is a good practice and might help lengthen your life. Everyone has 11 minutes to spare, so let’s get moving!